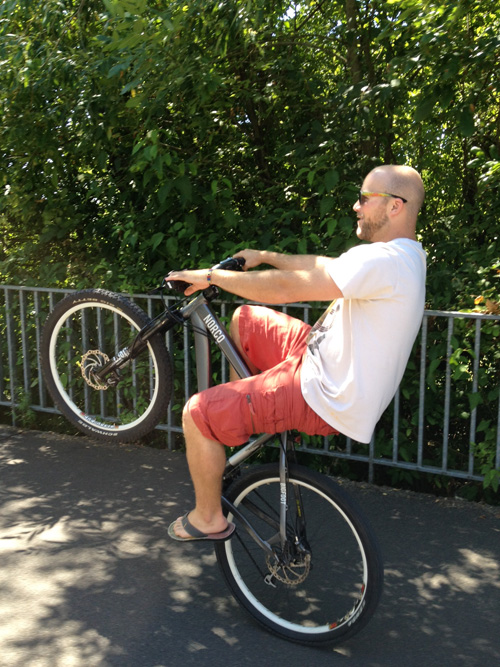 The cable clipping bike bandit didn’t make it more than a day without being seen and apprehended with my bike along with one other brand new set of wheels. I was debriefed, briefly, when I went to the Eugene Police property division to be reunited with the wheeled iron horse. It was just 12 days and an unusual turn of events that may have just been a blessing in disguise. I’ll try to summarize the case report and show how amazing connections can be made with a little bit of positive thinking. 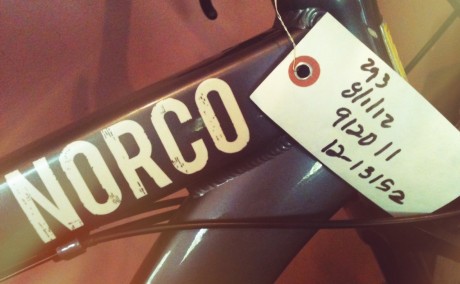 In an un-related, and probably routine, patrol of a transient camp in Eugene a man was approached with two bikes and a backpack armed bolt cutters and broken bike locks. Immediately taken into custody and questioned about the stolen property he stood by his sworn statement “The bikes aren’t mine!, and neither are the locks.” At least he was truthful.

The wheelie machine now logged as evidence to an unknown case, while I was reporting a stolen bike to the non-emergency dispatch operator. She said I would hear from an office within 72 hours to take a full report on the matter. At this time it was apparent that bicycle theft recovery was a second thought to the force while they were out enforcing other laws. I didn’t give up my personal investigation though, and decided it was time to post an ad on Graigslist.

This is where it gets interesting.

With a full description and photo of the bike, and details of the theft published in the Eugene bikes for sale/wanted section I felt this was probably my best chance at seeing my Norco again. Then, an email buzzed my phone on the table and when I glanced over an email with a KVAL.com extension shown in the blue alert box. I swiped to open the message and come to find out that Wheelie For Water has a chance to be on the evening news to spread awareness of the cause and recent setback of a stolen bike. That raised hopes for recovering the very important part of my fund raising efforts and was exciting to realize it will increase the reach of the campaign that much further.

The Support Flows Right In 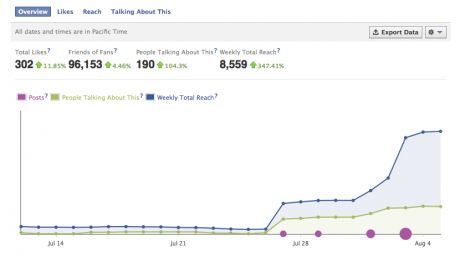 I was amazed at the response from all of the wheelie fans. Some outraged and motivated to spread this word far and wide demanding that someone be brought to justice and the bike returned. Others, very accepting of the reality that most bikes stolen from Eugene aren’t  ever seen again and generous enough to begin offering help to get another bike to ride. I had phone calls from strangers who were willing to part with their bikes, and friends ready to pitch in what they could or put on a car wash to pay for a new bike. The support and encouragement from the community was truly heartwarming and just adds to the excitement of this story.

I knew, somehow, this was all going to fall right into place, and didn’t lose sight of what it is this was all for. Call it karma, or whatever you’d like, but I think everyone felt that a good deed was not going to be stopped by a heinous crime. There were too many people that were affected when that bike wasn’t being ridden properly (in it’s upright position) that the universe just wasn’t going to allow for that kind of disruption. Remember that Craigslist ad I posted? This time I got a reply, swiped to read the message, and scanned to read the words “We have your bike.”

Everything happens for a reason, they say. I say, there is a reason things happen.

The Show Will Go On

Getting back balanced on one wheel is still not a foreign feeling, and I’m more motivated than ever to perform ‘well‘ for you guys. (Pun intended) I hope you are getting excited for the world record coming up, and please, don’t wait to show your support by donating to the Wheelie For Water Charity:water campaign. This round of donations has only seen 2 supporters and $50 to send to Africa for clean wells. With 24 days remaining I sure would like to see this round of fund raising to be the best one yet. Still far from the $5,000 goal and a lot more wheelies left to be ridden.