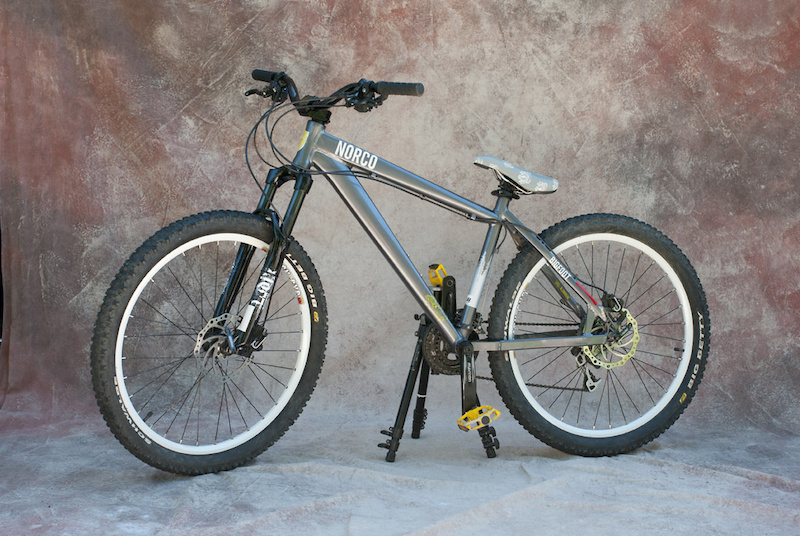 [box type=”info” size=”large” style=”rounded”]UPDATE: Wheelie machine has been found! Eugene police arrested someone with it earlier today. Waiting for the case to be closed. Rolling again soon and the clean water flow will continue.[/box]

No bicycle, no wheelies, no water.

The buzz of the upcoming world record attempt and clean water well drilling mission is picking up this evening, but I wish it would have came on better terms. Wheelies for clean water in Africa have been put on a temporary hold. The most important part of this campaign, my bike, was stolen on Wednesday. The thief walked right up to my car in broad daylight, clipped the cabled that locked the bike on top of the roof and lifted it without any bother to the neighbors of the apartment complex. 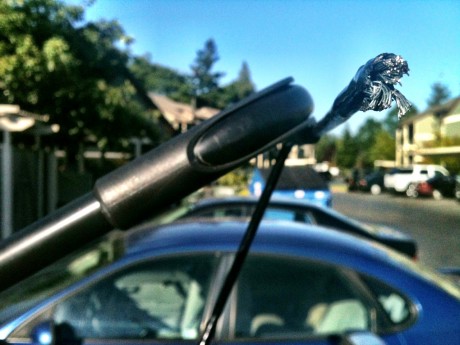 It wasn’t more than 45 minutes before I realized the bike was missing. I was stunned and in disbelief, “Isn’t my bike supposed to be up there?” was my first reaction. Immediately, a sinking feeling… I don’t have my wheels, I can’t wheelie, no more record, and no more clean water.

I first called to file a report with Eugene Police, the town this took place, and was told an officer would contact me within 72 hours to get a full written report. In the bike theft capital of Oregon I know the odds are not exactly in my favor, and it sounds like this won’t get bumped to the top of their priority list.

The search is on.

Next was to break to news to the internet. Facebook was the first to be notified, and then an ad on Craigslist. Description of the stolen Wheelie For Water bike is: 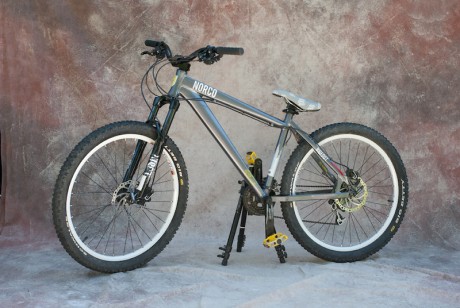 It was stolen on Wednesday August 1st between 3:30pm and 4:15pm in Eugene. Locked on top of my red Subaru and taken from the Creekside Village Apartments in NW Eugene off of Goodpasture Loop.

If you have any information that may help return this bike please contact Eugene police immediately. 541-682-5010

Flow has slowed, but the support has not. 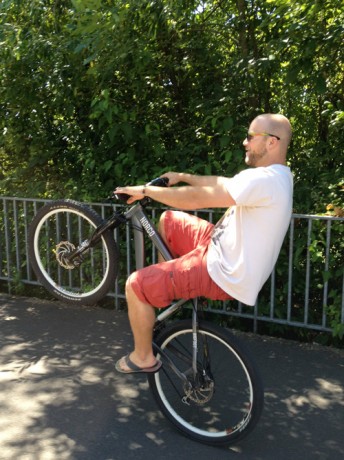 There has already been tons of positive energy being sent this way, along with some outraged wheelie and water lovers who want to see this bike returned to the good cause it was supporting. Some believe so much in the good that these wheelies were bringing that they want to see me back in the saddle again as soon as possible, and would like to donate money towards a new bike. So would I. That’s why I’m providing a separate PayPal portal (aside from the Charity:water well funding) to accept donations to go towards a new bike. To replace, it will cost over $1,000 and any generous donations will be matched with my hard earned money. Any donations that exceed half the cost of the bike will be directed straight to the well drilling funding.

Every dime (minus PayPal fees) will be accredited and help pay for a new bicycle to ride wheelies with. Thank you for your kindness and support. Clean water for everyone!